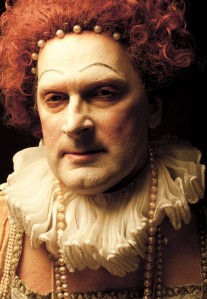 Witness followers of the Queen the new “trimmed” image of the Queen which will appear in the Fringe Programme.More steps are being undertaken for full length….and far more glamorous shots to appear for her press and flier proofs. The images from Beijing have been delayed further, annoying, as their use could spare Regina’s coffers and time considerably. While Regina’s 40 and 100 word show descriptions are still in “ROUGH DRAFT” form the precision of this is proving and inspirational in equal measure. How bawdy is this Queen….the “culture vultures” are as legion as the followers  of pure smut….. 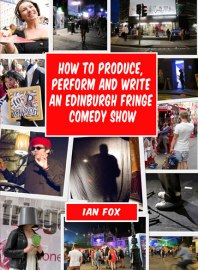 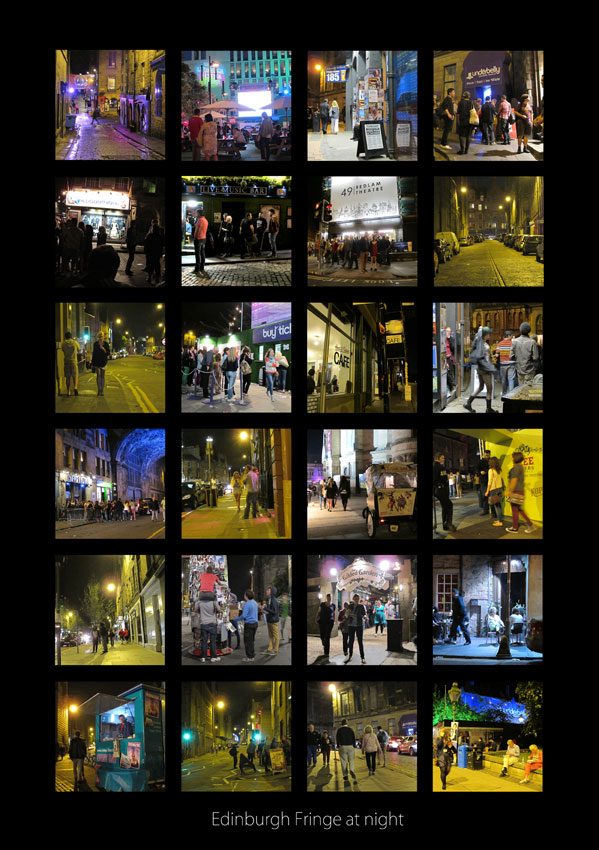